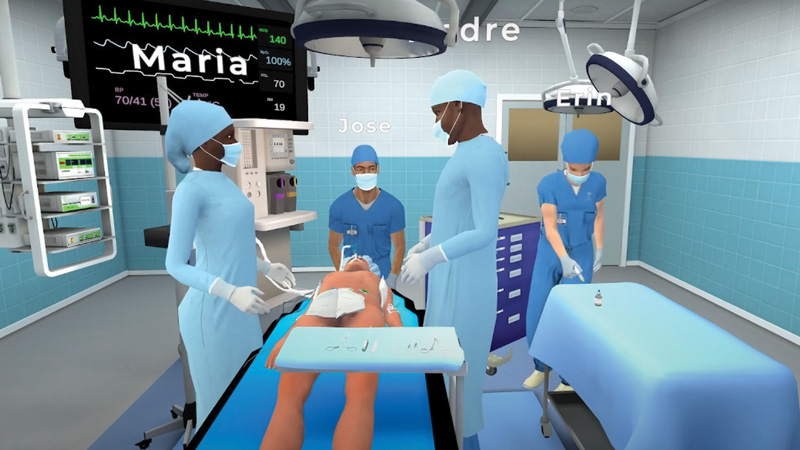 Is VR the Future of MH Training? 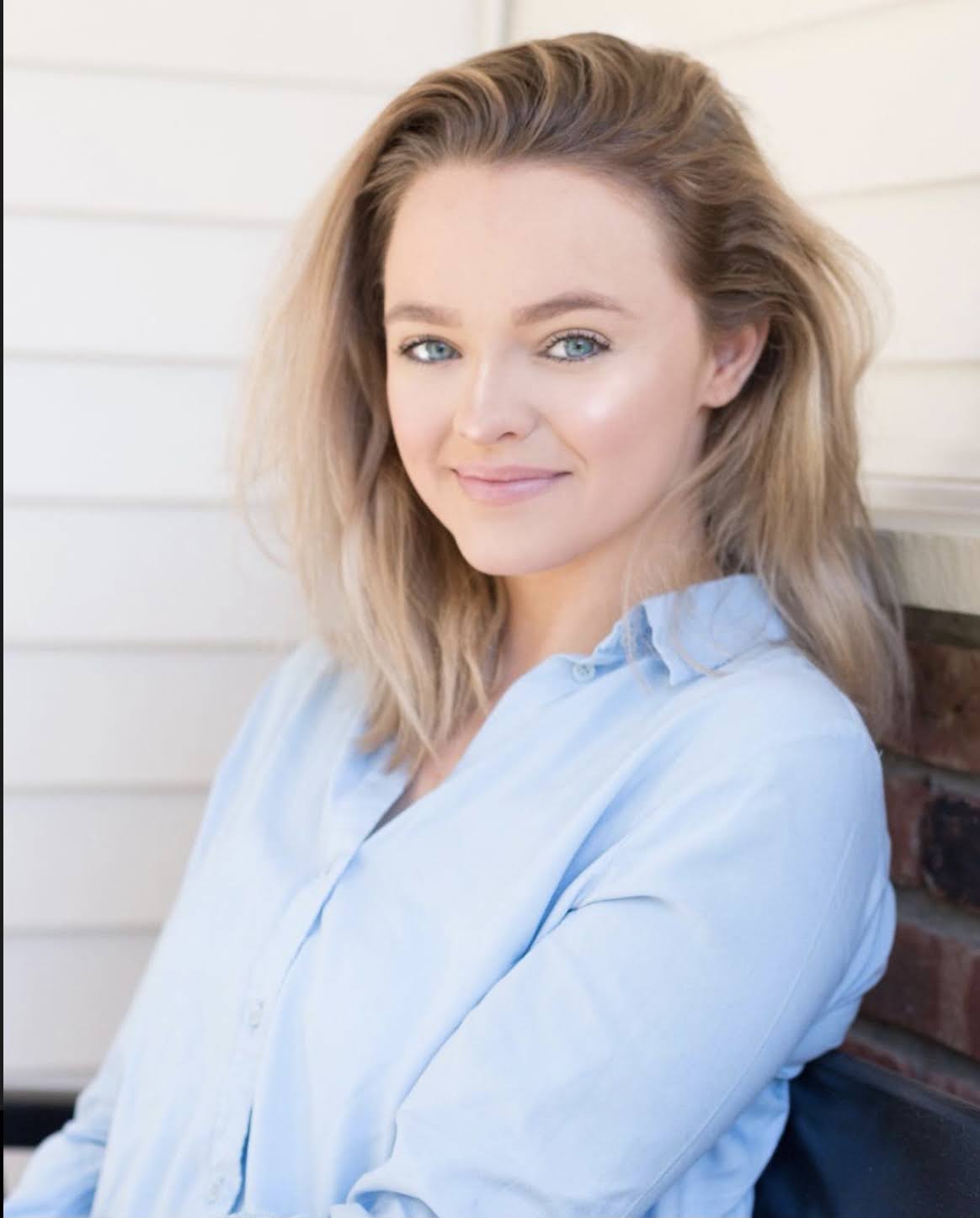 By: Joe Paone of Outpatient Surgery- A division of AORN

Virtual reality can enhance the response of OR teams during practice sessions and — if the time comes — in real life.

‍In a world turned upside-down by COVID and dizzying rates of staff turnover, live, team-based training on how to quickly respond to an instance of the rare but potentially fatal phenomenon of malignant hyperthermia (MH) is more difficult than ever. Luckily, the emergence of virtual reality (VR) simulation training is making it easier for facilities to bridge that gap.

Jacqueline Sumanis, DNAP, CRNA, assistant director of nurse anesthesia services at Memorial Sloan Kettering Cancer Center in New York City, began training her facility’s staff on MH response in 2016 and has seen a lot of major changes in the educational sessions her facility conducts — particularly during the pandemic. Dr. Sumanis, who joined the board of the Malignant Hyperthermia Association of the U.S. (MHAUS), sees potential in VR as a training tool. “Many hospitals are moving toward VR because it’s so hard to have the space as well as all the participants in one area to conduct team training,” she says.

Although Dr. Sumanis has yet to use MH VR training at her facility, she and her colleagues at MHAUS, along with the Association of perioperative Registered Nurses (AORN), served as content experts during the creation of a new VR app for MH training from Health Scholars, a software company. “A lot of MH education is didactic — people looking at PowerPoints or reviewing slides,” says Pam Martin, MD, medical director at Health Scholars. “Using VR puts you in the OR setting as the user so there’s an element of real life, of anxiety and emotion.” 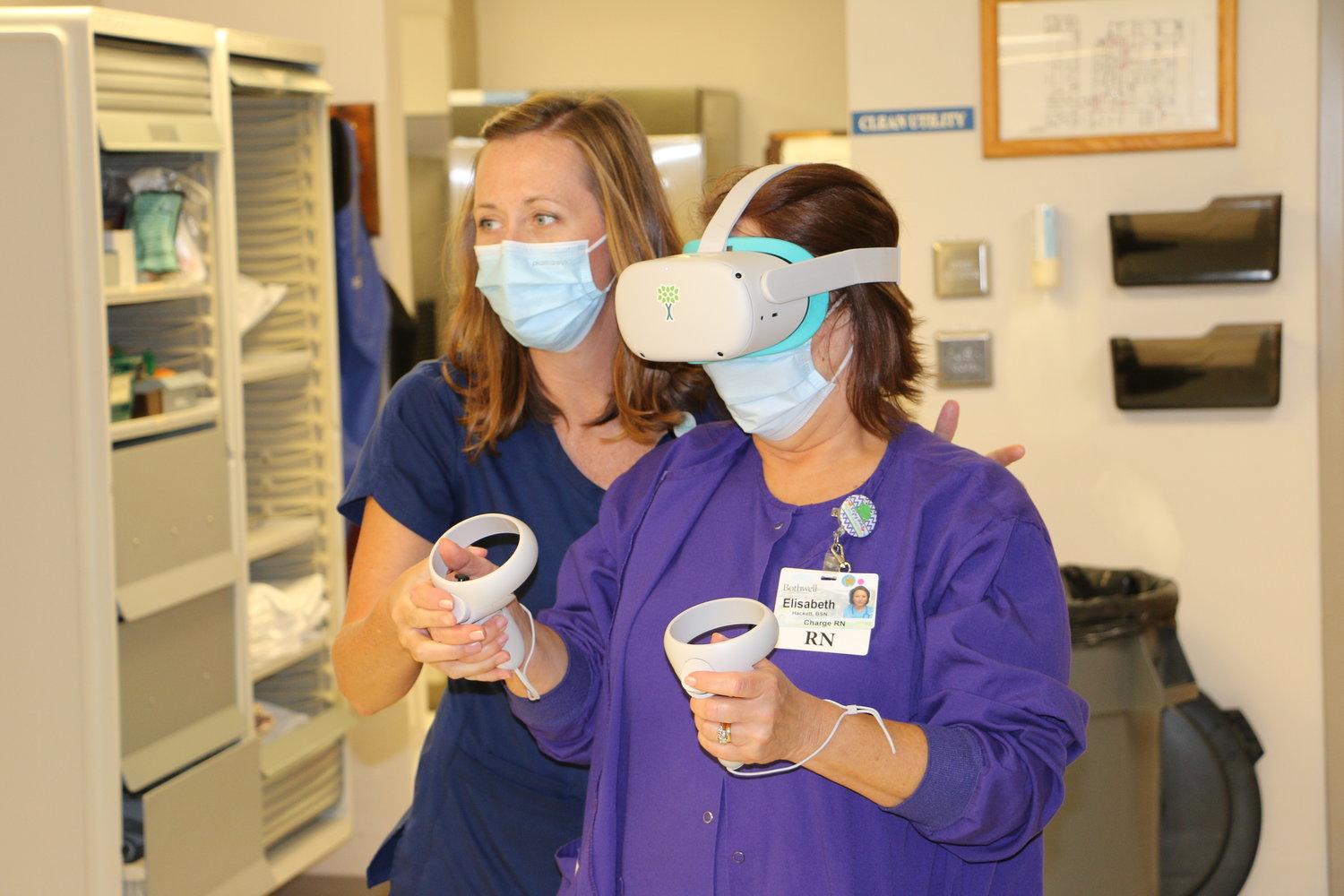 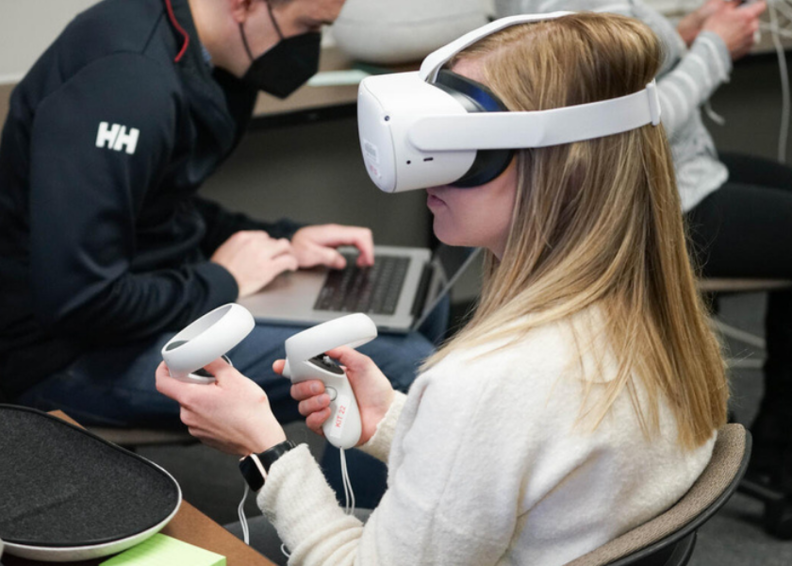 Can virtual reality teach clinicians of the future? 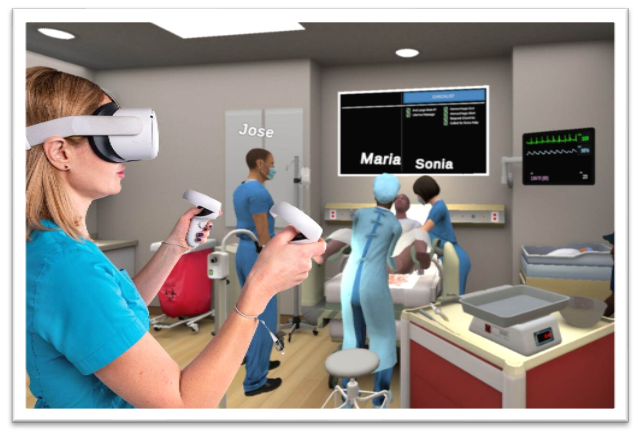